From THE OLD DARK HOUSE to PSYCHO, exploring movies produced under the rule of Hays Code censorship.. 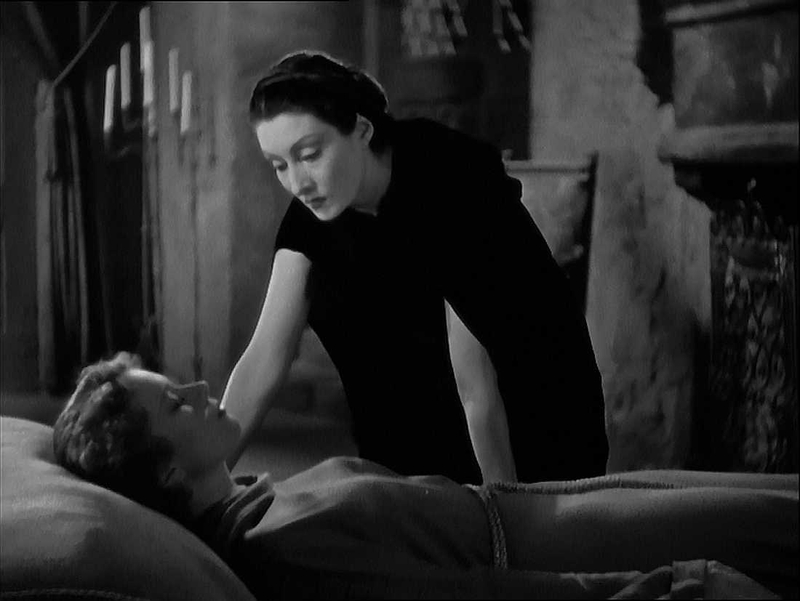 Historically speaking, censorship has been the bane of horror movies, and not just since the '80s with the infamous video nasties era. Between 1930 and 1968, a strict set of industry guidelines were imposed on any American movies produced by major studios. These guidelines were called The Hays Code, also known as the Motion Picture Production Code.

Named after Will H. Hays, a presbyterian elder, and president of Motion Picture Producers and Distristribution America (MPPDA), the Hays Code was introduced in 1930, supposedly after the controversy surrounding American silent film star Fatty Arbuckle. Although not rigidly enforced until 1934, the Hays Code deemed what would be acceptable and unacceptable for moviegoers. Due to this lack of enforcement prior to 1934, many well-known films such as Frankenstein (1931) and Dracula (1931) are generally considered pre-code era films. 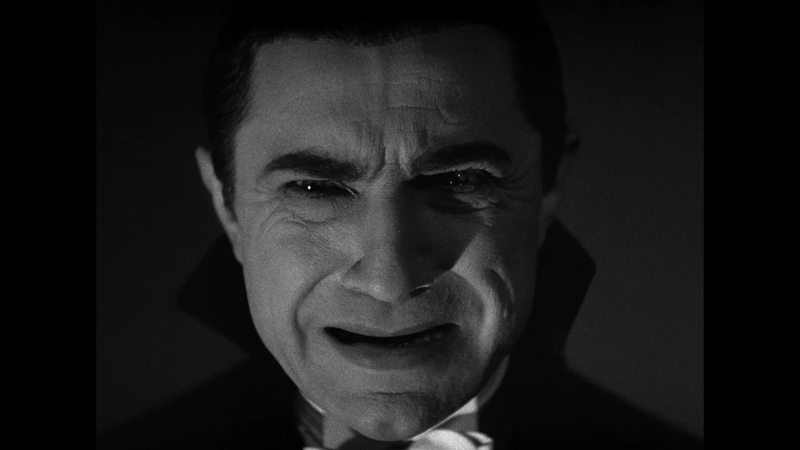 The guidelines laid out in the Hays Code were divided into two parts - General Principles and Particular Applications. The General Principles stated that the contents of a movie could not lower the morality of an audience and could not have any influence over women, children, the lower classes, and those with a "susceptible mind." It also stated that it was forbidden to ridicule the law or to portray any sympathy for lawbreakers. Particular Applications was a specific list of items banned from being depicted in movies. Prohibited in this list were items such as possible sexual relations outside of marriage, sexual perversion (which included the portrayal of homosexuality), sexual violence, graphic or realistic violence, and "miscegenation" (a term used to describe interracial relationships), among others.

Due to the strict code, many writers and directors found creative ways to slip themes into their films whilst dodging the censor boards. And it was through the horror genre in which filmmakers utilized the subtlety of heavily layering their films with subtext like the practice of queer coding, where a film could be read through a queer lens while still retaining heterosexual norms that the censors were so intent on upholding. Then in 1952, the Supreme Court ruled that films should be reassessed as a form of free speech and were thus protected under the First Amendment. This caused the power of the Hays Code to begin to crumble, and its downfall continued to progress right up until the 1960s when filmmakers began to push the boundaries of what was deemed "acceptable." Largely due to the influence of international film and the popularization of television, the Hays Code was eventually replaced by the MPAA rating system in 1968.

Here are 7 horror movies that were produced by studios and filmmakers under the rule of Hays Code censorship. 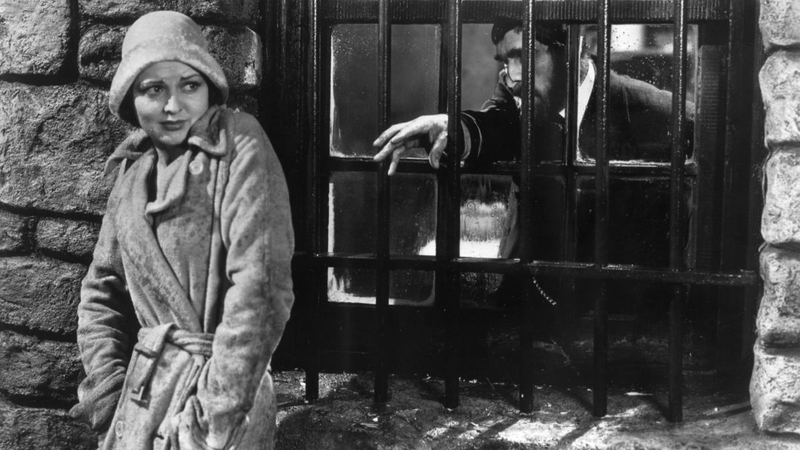 The Old Dark House is a gothic tale of a strange eerie house inhabited by an even stranger and creepier family. Starring the infamous Boris Karloff, five strangers seek refuge from a storm in the household of the Femm family. Despite the film being technically pre-code, the impending and looming presence of the Hays Code is very evident in this Universal Picture production. As an openly gay man, James Whale queer-coded many of the horror films he directed, and The Old Dark House is no exception. Whale portrayed the outsider family Femm with a campy sensibility, subtextually weaving the themes of homosexuality, androgyny, and sexual deviance throughout the film. 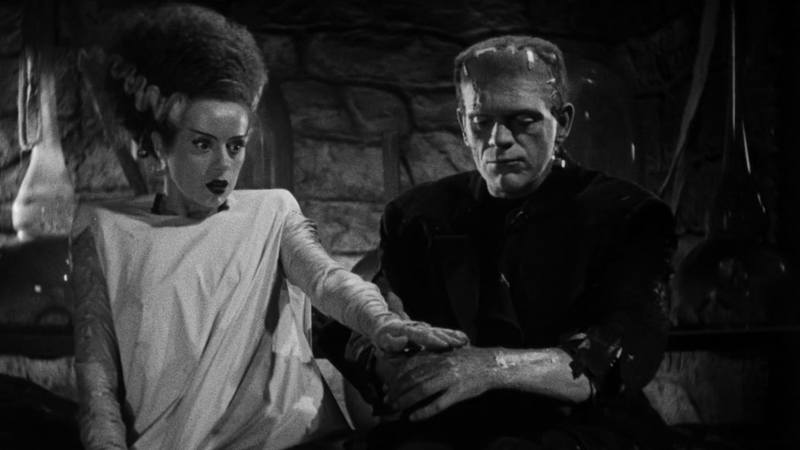 2. The Bride of Frankenstein (1935) directed by James Whale

The sequel to the pre-code Frankenstein (1931), The Bride of Frankenstein continues the story of Henry Frankenstein and his creation, played once again by Boris Karloff. Through the persuasion of the monster and fellow scientist Dr. Pretorius (Ernest Thesiger), Henry co-creates a mate for his monster. The film's script was subject to a number of re-edits even before the picture had gone into production due to the censors enforcing the Hays Code. Several cuts were made to The Bride of Frankenstein including dialogue where Henry Frankenstein likens his work to that of God's ability to create, a scene depicting the monster and a crucifix was vetoed as well as an objection to the number of murders director James Whale wished to portray in the film. After the film had been shot, more edits were made in the name of censorship, with a murder scene being left on the cutting room floor, and censors were reportedly not happy with how much cleavage Elsa Lanchester was showing in her characterization of Mary Shelley. 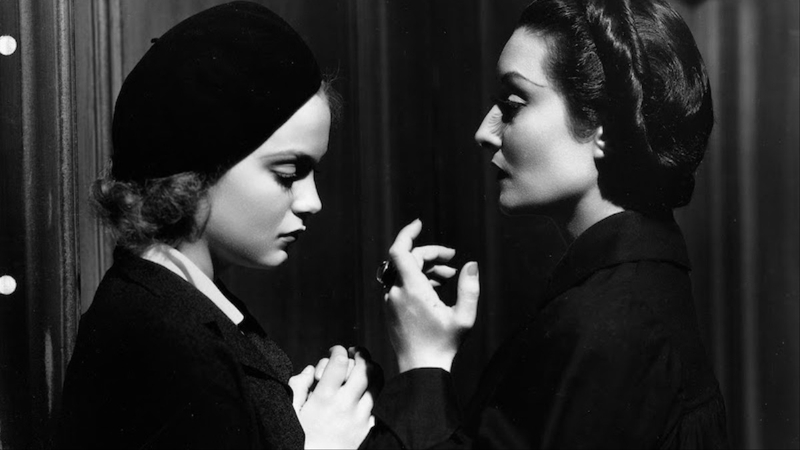 Beginning the trend of lesbian vampires on film, Dracula's Daughter was produced as a sequel to 1931's Dracula starring Bela Lugosi. Gloria Holden stars in the titular role, Countess Marya Zaleska. After realizing that the destruction of her father's body will not release her from her vampiric affliction, the Countess turns to the help of a psychiatrist, but ultimately kidnaps his fiancée, taking her back to Transylvania. Due to the lesbian implications of Marya and her victim Janet Blake, the Hays Code censors, headed by Joseph Breen, were anxious to sanitize much of the film's content, even before filming. After reading the script, Breen suggested that in a scene where the Countess has a model pose for her, there should be no suggestion of nudity whatsoever and that the film should depict the model as having to seek medical care because of a vampire attack and not because of "[...]peverse sexual desire on the part of Marya […]". 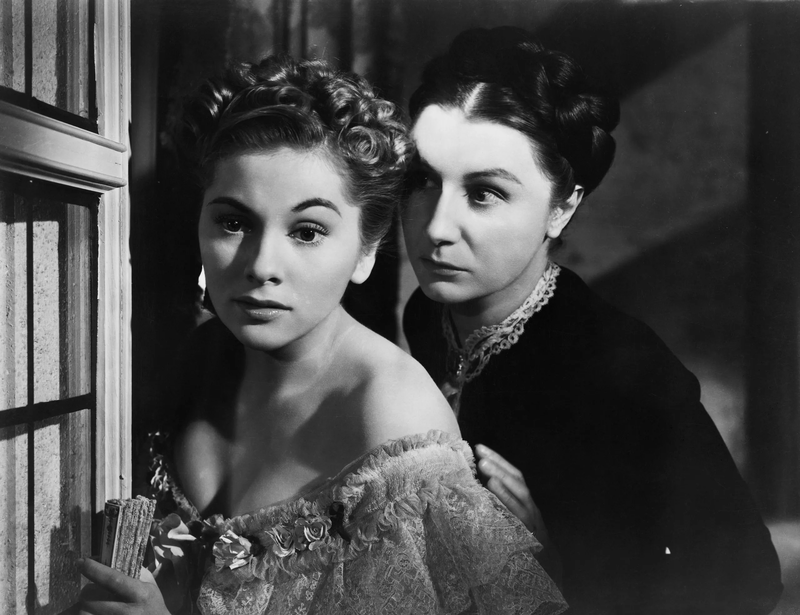 Based on the Daphne du Maurier novel of the same name, Rebecca follows an aristocratic gentleman and his second wife. Despite the death of his first wife, her presence is felt everywhere in this gothic tale, especially with the house servant Mrs. Danvers and her obsession with the first Mrs. de Winter. The film portrays the second wife of Maxim de Winter as constantly living in the shadow of Rebecca and incurring the hatred of the cruel Mrs. Danvers. The censors were keen to push for the prohibition of any hint that Mrs. Danvers had a lesbian relationship or any sort of infatuation for the late Rebecca, despite the fact this obsession was one of the main focus points of the film. 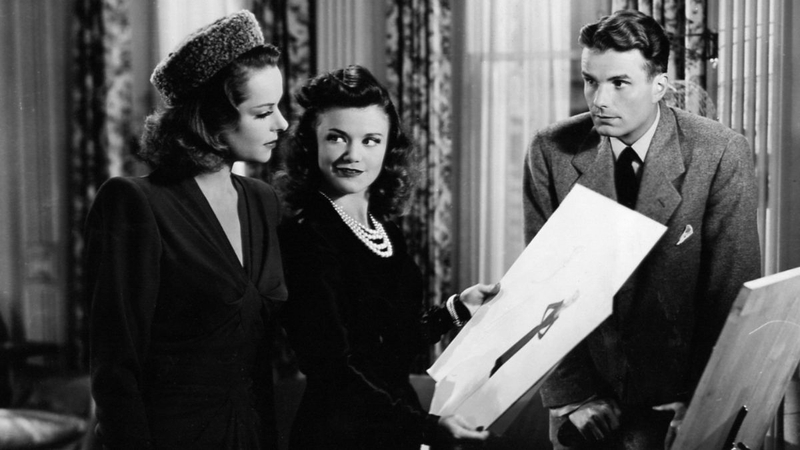 The originator of the jump scare, Cat People, produced by Val Lewton, is the story of Irena, a descendant of an ancient tribe of cat people. After not allowing herself to consummate her new marriage, she begins to stalk her husband's new love interest. Even though Cat People was not as heavily censored as some of the other films on this list, it is thought to have been queer coded to escape the prohibitions on depictions of sexuality. Irena struggles with wanting to have a heteronormative marriage, and also seems to struggle with queer desire. She is an outsider in acceptable American society not only because she is an immigrant but also because of her inability to be physical with a man. 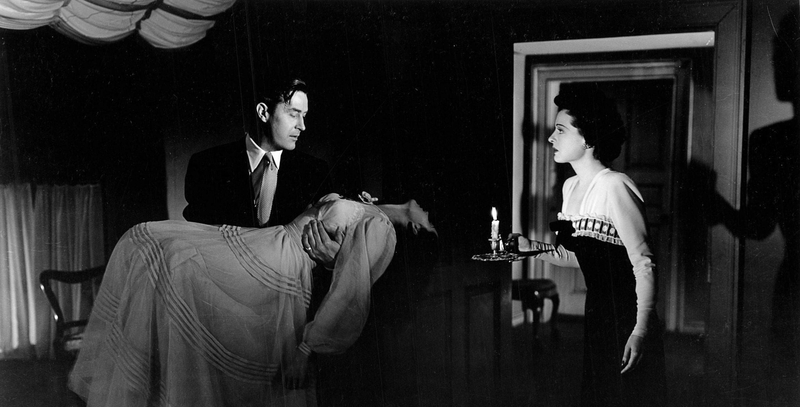 In the 1940s, after the Second World War, a boom of supernatural and ghost-centric horror films were released, The Uninvited was one of the most successful. The film centers around a musician Rick and his sister Pamela who buy an unusually low-priced coastal house in Cornwall, which they then discover is plagued by ghostly specters. Despite initially slipping through the barriers of the Hays Code censorship office, after its release, the film garnered the attention of the National Legion of Decency. This Catholic organization deemed what was appropriate for Catholic audiences. In a letter to the president of the MPPDA, it was noted that the film contained scenes deemed erotic with potential lesbian undertones. 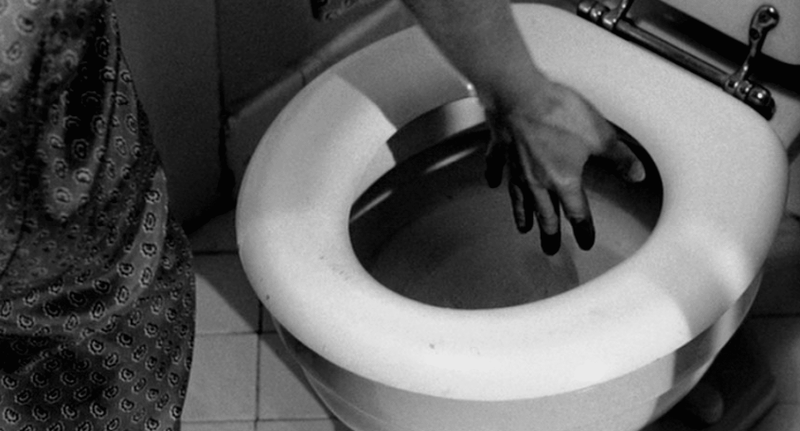 As the downfall of the Hays Code began, no other film more firmly signaled its end than that of Alfred Hitchcock's Psycho. The infamous horror thriller that defined the 1960s seemed to have been the bane of the censorship board at the time. The censors were unhappy with the opening scene in which Janet Leigh's character is seen having sexual relations with her lover outside of marriage and appearing in lingerie, in which the censors were adamant her breasts were visible. And then, of course, the shower scene. The Hays Code board was also concerned about the portrayal of a toilet being flushed with its contents (even though it was just torn up paper) completely visible. Due to the loosening of the Hays Code enforcements, Hitchcock managed to get away with keeping the majority of his controversial scenes in the movie. And the rest...well you know.