The 30 film series will include classics and cult features such as Cat People, Scanners and Near Dark. 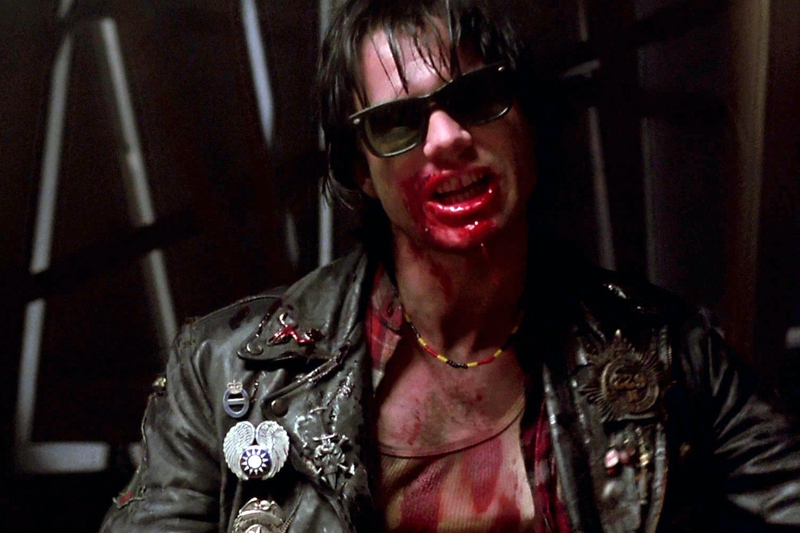 Kathryn Bigelow's Near Dark will be one of the many 80s classics hitting the Criterion Channel.

Heralded by many as horror’s most iconic era, the 1980s delivered a hefty helping of classics, from The Thing to A Nightmare on Elm Street to Hellraiser. The era is famed for experimentation, creativity and also for birthing many of the tropes we hold dear today.

In honor of this monumental decade, starting on October 1st, the Criterion Channel be streaming thirty (yes, THIRTY) ‘80s horrors to see you through to Halloween.

Not only does the ‘80s Horror Series feature more well-known classics such as Cronenberg's Scanners, Criterion Channel subscribers can also check out those of a more cult variety, such as Larry Cohen’s monster movie Q: The Winged Serpent and Ken Russell’s kooky horror-comedy The Lair of the White Worm. 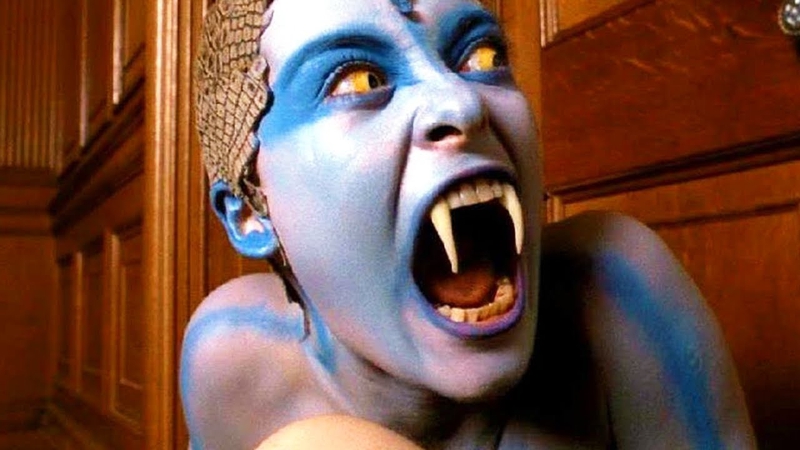 Fans of international cinema will be pleased to see some of the best horrors from across the globe, with Dario Argento's Inferno, Shinya Tsukamoto's Tetsuo: The Iron Man and George Sluizer's The Vanishing all featured in the lineup.

The collection (which was programmed by Clyde Folley) will have something for everyone, so whether if you’re into sci-fi, slashers, true crime, body horror, cyberpunk or (like us) you’re into horror of all shapes and sizes: this is one streaming event you won’t want to miss out on.

Check out the teaser for the series over on the Criterion Channel, and get ready to celebrate the best of the '80s.