The brothers Duffer of STRANGER THINGS fame are joining forces with Hilary Leavitt to launch new production company. STRANGER THINGS spinoff and THE TALISMAN adaptation on the roster. 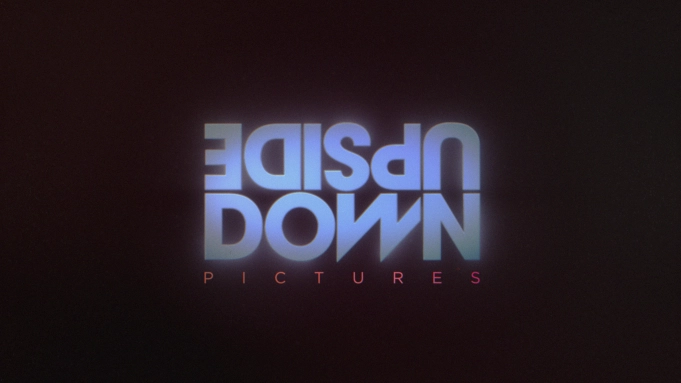 The brothers Duffer, (Matt and Ross) want to focus on “stories that take place at that beautiful crossroads where the ordinary meets the extraordinary, where big spectacle co-exists with intimate character work, where heart wins out over cynicism.” The brand of blending the ordinary and the extraordinary with heart has certainly proven fruitful thus far. Stranger Things 4 reportedly became the biggest premiere weekend ever for an English-language TV show on Netflix with 286.79 million hours viewed, making this the second series to cross the billion mark on the platform.

While the penultimate season 4 left us with a nasty and ominous cliffhanger, we are going to have to wait until 2024 for resolution. As the brothers prepare to write the final season they say what's most important is to “stick the landing.” They apparently have the final 20 minutes mapped out, we just hope the road to get there is not paved with the bodies of beloved characters! Deadline described the final season's pitch as such: "It primed the tear ducts of Netflix executives when the duo pitched the final season." Which, to be perfectly honest, has us feeling a bit nervous following the bouts of fully heinous, convulsive weeping that occurred during the last episode of season 4. Be gentle with our broken heart, Duffers! I beseech you! 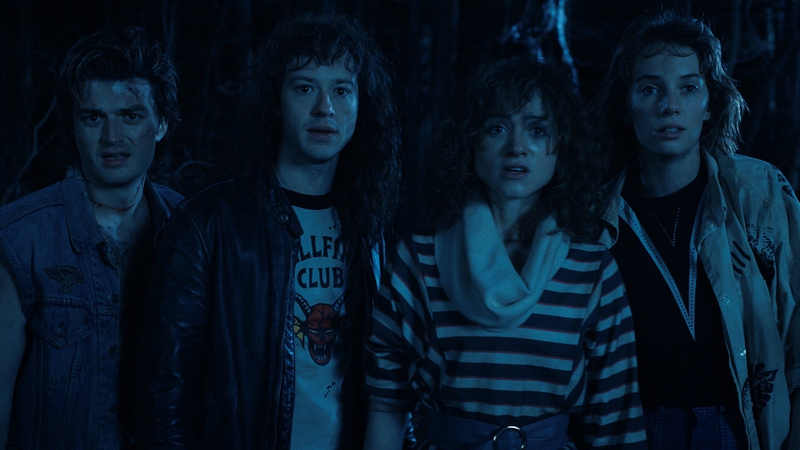 Stranger Things heart assault aside, the description of the first meeting between the Duffers and Leavitt has us feeling hopeful for their planned upcoming projects. “It didn’t take long into our first meeting with Hilary, where we bonded over films like Jaws, Home Alone, and Speed, to know we had found a kindred spirit,” the Duffers said in a statement. “Hilary’s passion for storytelling is perhaps matched only by her passion for the storytellers themselves, for whom she is fiercely protective. No wonder so many writers and directors are drawn to working with her. She is a rare talent indeed, and we feel extremely grateful to have her at our side as we build Upside Down Pictures.”

Leavitt returned the love: “I remember the first movie I saw in the theater, the first VHS tape I got for Christmas, the first international one-sheet I bid for on eBay because it was cooler than the domestic. And the first time I met Matt and Ross. All of these seminal moments have led to this ridiculously cool opportunity to build a company with the Duffer Brothers where we produce movies and television because we love movies and television. This love is at the core of Upside Down Pictures, where we’re able to collaborate with other artists on projects across the full spectrum of genre. We all love what we do and are excited to do more and more.”

That's a whole lot of love and passion brimming over for the genre we hold most sacred to our little black hearts, and that is fantastic news for fans as a whole. The list of Upside Down's upcoming projects includes a Stephen King and Peter Straub The Talisman adaptation (which happens to be the book Lucas is reading to Max in the finale episode, Easter egg!) Describing the projects on deck as "impressive" would be damn near offensively lackluster. Feast your eyes on the ridiculously epic roster from the Deadline exclusive below.

A new live action series adaptation of Death Note, the Japanese manga and anime series originally written by Tsugumi Ohba and illustrated by Takeshi Obata. The original focuses on a bright teenager who discovers a mysterious black notebook that gives him supernatural power over life and death, the latter caused by writing a person’s name in the book. The teen becomes intoxicated with power as he decides to cleanse the world of undesirables, as a law enforcement team tries to stop him. Netflix made a film adaptation in 2017, but this will be an entirely new take.

An original series from creators Jeffrey Addiss and Will Matthews (Dark Crystal: Age of Resistance).

A series adaptation of Stephen King and Peter Straub‘s 1984 novel The Talisman which the Duffers will craft alongside Steven Spielberg’s Amblin Entertainment and Paramount Television. Created by Stranger Things’ Co-EP and writer Curtis Gwinn, The Talisman tells the story of a young man who moves between New Hampshire and an alternate world called ‘The Territories’ to obtain an artifact that will save his mother’s life. While The Talisman shares otherworldly qualities with Stranger Things, “It’s much more fantasy. It has sci-fi. It has horror elements. It has a lot of heart. It has everything that we love. And it’s got the best werewolf character I think, ever,” Matt Duffer told Deadline in yesterday’s in-depth interview.

A new stage play set within the world and mythology of Stranger Things, produced by prolific UK-based stage producer Sonia Friedman, Stephen Daldry and Netflix. Daldry, whose credits include The Crown, Billy Elliot and The Reader, will also direct. 21 Laps will serve as Associate Producer.

The aforementioned live-action Stranger Things spin-off series for Netflix, based on an original idea by The Duffer Brothers, with Upside Down and 21 Laps producing.

It sounds like the trio behind Upside Down is already off to a running start, and we can't wait to see all the fun they cook up. All episodes of Stranger Things 4 are now streaming on Netflix.