David Hebrero’s small town tale of supernatural revenge will make its North American debut at the film festival this September. 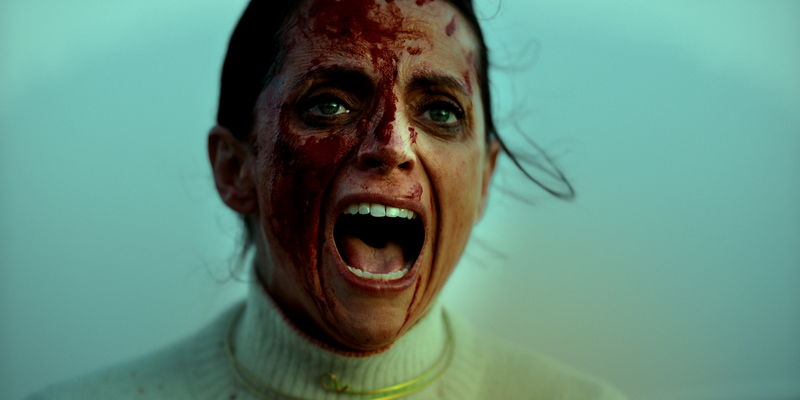 The apocolyptic horror will make its North American debut at Fantastic Fest.

From REC to The Orphanage to 2022’s Piggy, Spain has given us some of the most downright terrifying horrors of all-time - and we’re about to get another.

According to Fantastic Fest, the synopsis for Everyone Will Burn is as follows:

Unable to get over the death of her son, María José’s life has fallen apart. She lives in a small town where everyone knows and sees everything, and holds a grudge against the villagers who she feels are responsible for her son’s death. Little Lucía appears just as she’s about to step off a bridge, triggering strange events and a series of horrific deaths among the local population.

The villagers immediately blame Lucía, who is busy putting her supernatural powers to good (or is it evil?) use. Meanwhile, María José finds new joy in motherhood and decides to protect her adopted daughter come what may, with the side perk that she can finally get a chance to take revenge on her son’s murderers.

Genre specialist Raven Banner delivered a successful festival circuit for Everyone Will Burn. After a world premiere at Sitges, Everyone Will Burn was positively received at London’s Arrow FrightFest, with particular praise being given to Macarena Gómez (Dagon) in her role as troubled mother María José. From the trailer, we can already tell that hers is a performance not to be missed:

According to ScreenDaily, Hebrero commented:

“When we were in lockdown writing this madness of a film we never thought that we would be here at Fantastic Fest sharing space with industry icons. Arriving in North America alongside Raven Banner is a once in a lifetime experience to get to showcase Spain’s new wave of artists. We are pumped and ready to take over Austin!”

If you’re headed to the Texan terror-fest this September, make sure you catch Everyone Will Burn. You can check screening times and order tickets here.