First Trailer For Marvel's WEREWOLF BY NIGHT Will Leave You Howling

Get it? Because werewolves howl? Look, people, it's Saturday. 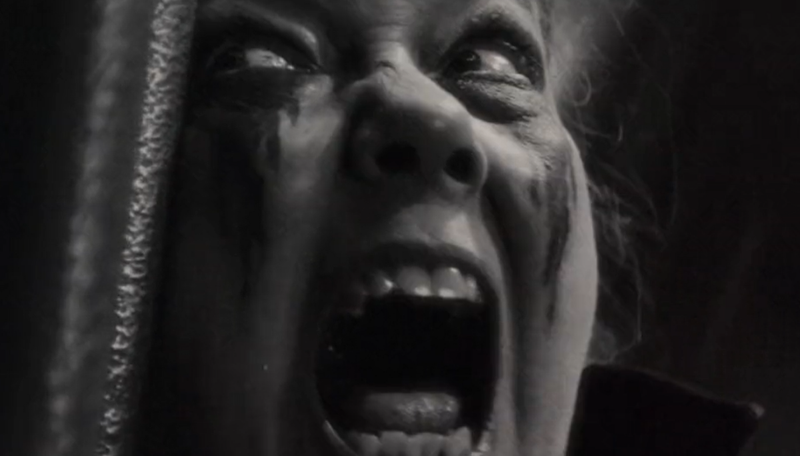 The D23 Expo is cruising right along, and moments ago - during this afternoon's big Marvel panel - the powers that be unleashed the very first trailer for Disney+'s forthcoming Werewolf by Night special.

Well. Before about 10 minutes ago, I had no idea what Werewolf by Night even was, so I showed up at this party with no preconceived notions. Wasn't expecting something in black and white (an excellent choice, and not just because it tones down the bloodwork). Wasn't expecting something with full-blown Hammer overtones. I dunno what I expected, but it certainly wasn't that ... and I gotta say, I'm intrigued!

So, what is Werewolf by Night about? I'm glad you asked, as I am a new expert in this field. Apparently this one has, during the course of its history, featured two different characters playing the titular Werewolf: Jack Russell, a descendant of a Transylvanian lycanthrope family that maintained a longstanding beef with Dracula. Then there's the more current iteration of the character, Jake Gomez, a member of the Hopi Native American tribe whose modern family also has lycanthropy running in its blood. What we're seeing above certainly seems more the former than the latter, eh? 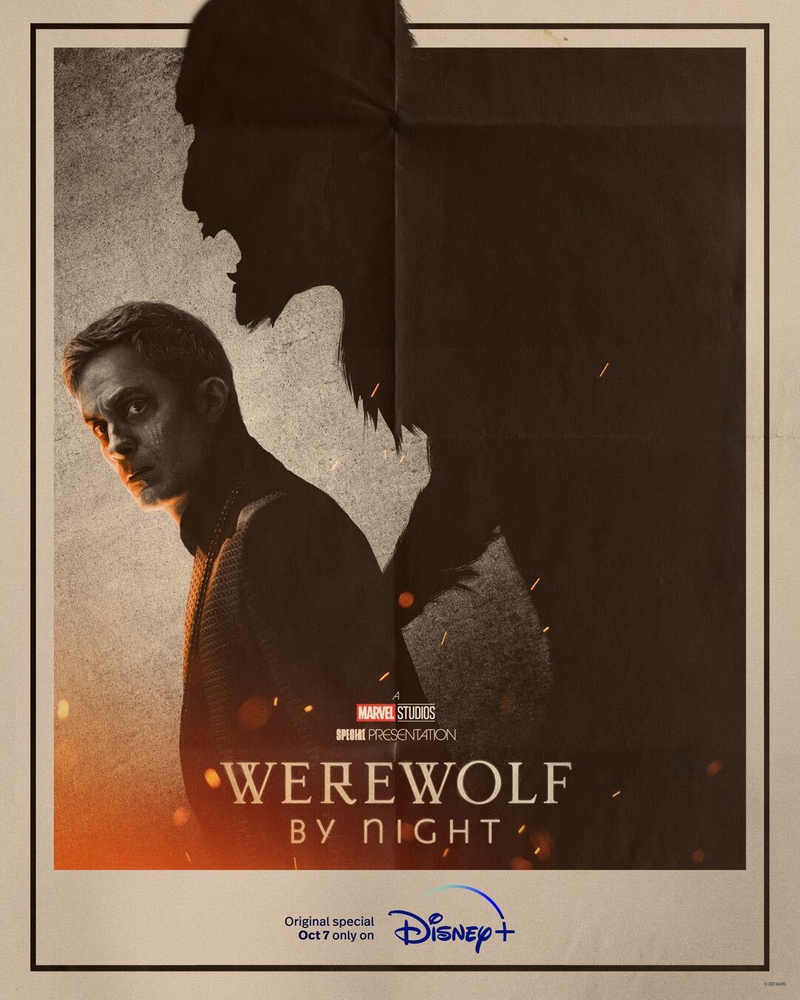 It'll be interesting to see whether this special turns out to be a one-off kinda thing or part of the bigger Marvel picture. Werewolves in the MCU might sound a little odd to you at first, but remember: this is also the studio that's about to resurrect Blade. Stay tuned for further updates on Werewolf by Night as they roll in, and look for it on Disney+ on October 7th.