GETTING GRAPHIC: What Makes A Good Video Game To Film Adaptation?

From RESIDENT EVIL to SILENT HILL and beyond, exploring fan favorite adaptations. 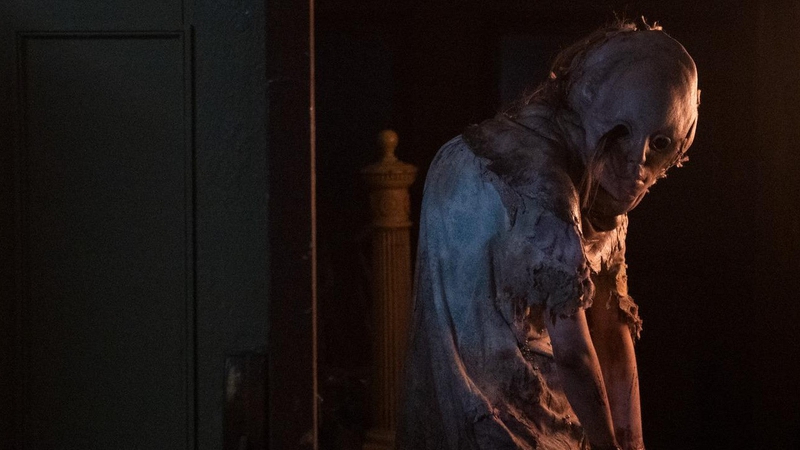 Video game adaptations have been exceptionally bountiful in the horror sphere when it comes to upcoming film and television projects. Resident Evil, The Last of Us, and Five Nights At Freddy’s are just a few of the big names that are either in production or currently being eyed by studios. They tread the infamously worn ground of video game adaptations past, which often polarize audiences for many reasons. Striking that sweet spot of satisfying both film fans and fans of adapted video games can seem impossible. Consequently, when rumors swirl of an upcoming adaptation, there’s often a stigma that naturally surrounds them, as if audiences shouldn’t set their expectations too high. It begs the question: What do these upcoming films need to do to break the cycle of bad adaptations?

Arguably the two most well-known horror films based on video games would be the original series of Resident Evil movies (2002-2016) by Paul W.S. Anderson and Christopher Gans’ Silent Hill (2006). Both were ambitious projects, borrowing heavily from their respective games, and both are known for causing a schism between folks who adore or despise them. Resident Evil’s action-packed approach landed as fun for some audiences but felt like a betrayal to fans who anticipated the heavily emphasized “survival-horror” element that was a staple to the original games. Silent Hill offered a fresh take on the iconic lore of the titular town, but many criticized the plot as being too convoluted for its own good, straying too far from the source material.

While neither was able to solidify themselves as “perfect” adaptations, they did succeed in one crucial capacity: they showcased some of the most iconic and truly terrifying characters from their respective games, such as Nemesis and Pyramid Head. The characters, who appeared in the films as nearly 1:1 adaptations of their video game counterparts, permeated popular media following the buzz generated from their film appearances. Folks who have never even played Silent Hill 2 could recognize Pyramid Head, and it didn’t matter that his origins were from a video game—he retained his fear factor and helped lend legitimacy to the film’s legacy. Perhaps this is indicative of the recipe for a “good” video game adaptation—faithfully elevating fan-favorite characters instead of taking creative liberties? 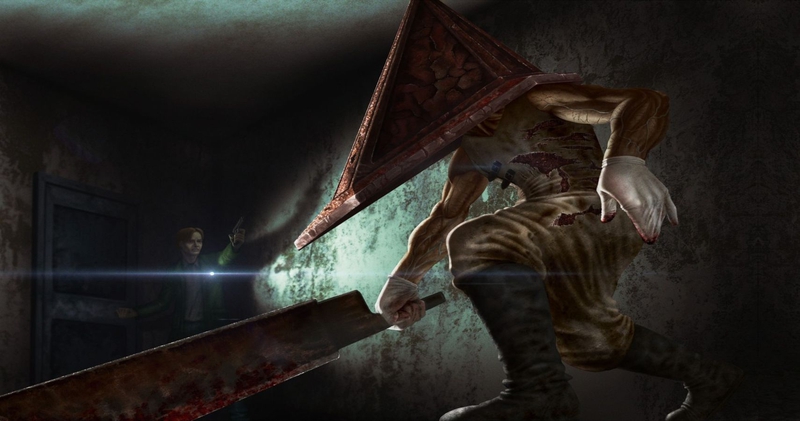 Many have pointed out that the upcoming adaptation Resident Evil: Welcome To Raccoon City is capitalizing on this, with early promo images featuring one of the game’s most devastating and spine-chilling characters, Lisa Trevor, who will be retaining an accurate resemblance to her video game model. In fact, Racoon City writer and director Johannes Roberts has been very vocal about ensuring the film is accurate to the video games, telling IGN in an interview that they actually put the same exact artwork on the walls of the Spencer Mansion from the video game. On a similar note, when HBO recently released a promo image of the upcoming The Last Of Us TV series, social media exploded with excitement over a very minimalistic image featuring the backs of main characters Joel and Ellie.

But how close should a video game adaptation be? Toeing the line between the two can be difficult and sometimes devastating; look to House of the Dead (2003) as a prime example of maybe taking it a step too far. In an effort to possibly pay homage to the video game that it was adapted from, the film interspersed sporadic cuts of in-game footage from the House of the Dead video games during action-packed sequences of the live-action characters battling zombies. It’s a jarring wrestle between reality and virtual reality and is one of many reasons the film’s silliness has garnered a reputation.

As graphics are optimized and the next Playstation or Xbox is released, video games naturally become more cinematic. Some games fully embrace the descriptor of being “visual novels” or “movie-night” experiences. Many video games also use the voices and real-life models of well-known actors and actresses—just look at Ashley Tisdale starring in the recently released horror game The Dark Pictures Anthology: House of Ashes. Having games rooted in reality may make the translation of future adaptations less awkward, but it poses a risk: What’s the point of making a cinematic adaptation of a video game that’s already, well, cinematic?

Perhaps as time goes on, we’ll look back with more reverence towards the ambitious direction adaptations like the original Resident Evil and House of the Dead movies took. Filmmakers no longer need to rely solely on practical effects and low-quality CGI, but for those that did, it highlights how far they had to stretch their imaginations to match the source material. And while pinpointing the exact answer of what makes a video adaptation “good” is probably a bit too difficult, I’d argue that passion for the video game being adapted by the developers is likely the biggest factor. That passion is a guiding force for highlighting characters like Nemesis and Pyramid Head that will land with all different types of audiences, and a beacon for the gamers who want to see their favorite characters on the big screen.