The film will have its world premiere at Fantastic Fest. 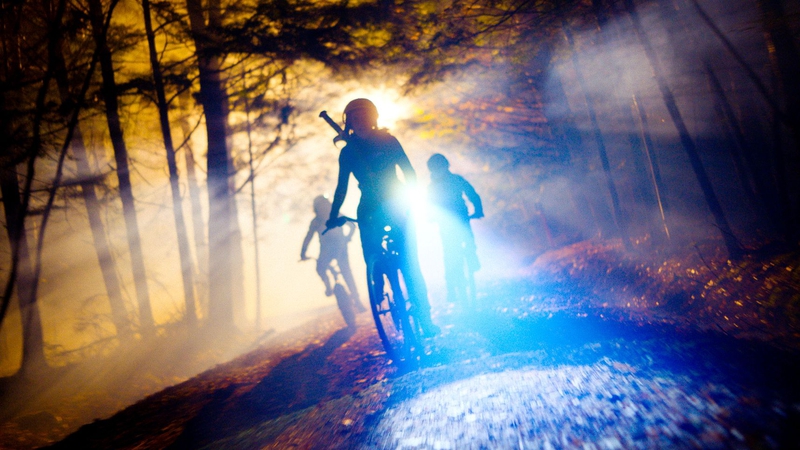 Ahead of its world premiere this week at Fantastic Fest, check out the slimy new trailer for Kids Vs. Aliens - the new sci-fi horror from Jason Eisener (Hobo With A Shotgun) that delivers perfectly on the promise of its title.

The trailer, which debuted over on Collider earlier today, promises plenty of gloopy antics, crazy kids and close encounters of the third kind.

According to Collider, Kids Vs. Aliens follows;

[...]brother-sister duo Gary and Samantha, who find themselves at home alone during the Halloween weekend. Gary wants to watch horror movies with his friends while Samantha wants to hang out with the cool kids. The pair decide to throw a party, which turns from fun to frightening when an alien invasion descends onto the teens' home. Both the siblings and their fellow party-goers must work together to survive.

Dominic Mariche (Are You Afraid Of The Dark?) and Phoebe Rex (The Last Divide) will play the titular kids, Gary and Samantha, while other cast members include Calem MacDonald, Asher Grayson Percival and Ben Tector. 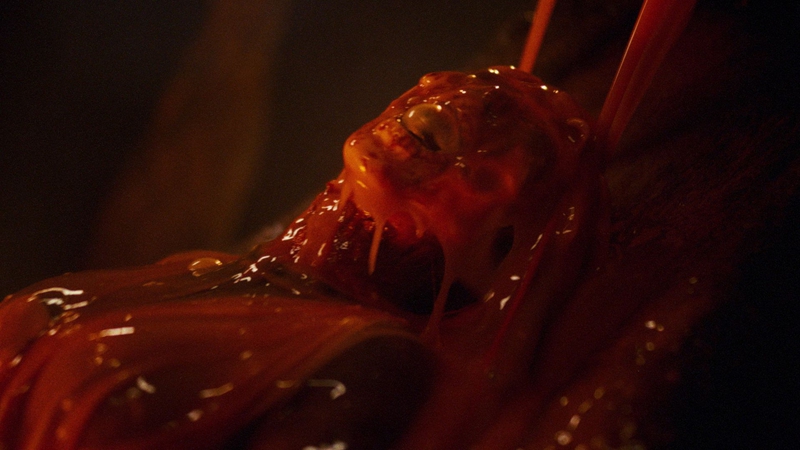 It’s not the first time that Jason Eisener has dabbled in the eerie world of intergalactic terror. In a statement, the director commented that Kids Vs Aliens "[...] was inspired by wild childhood antics with my sister and brother, making backyard films with my friends, and being carried away by local folklore, like the legend of Shag Harbour, where a UFO is said to have crashed into the waters off the Nova Scotia coast[…]”

The Shag Harbour legend has made its way into Eisener's work before; his segment Slumber Party Alien Abduction, one of the highlights of 2013’s found-footage anthology V/H/S/2, also followed a group of teens terrorized by extra-terrestrial visitors who arrive on earth with a splash.

Kids Vs. Aliens is the product of a partnership between RLJE Films and horror streaming giant Shudder, you can catch it in theaters, VOD, Digital, and streaming on Shudder in 2023.

Give the trailer a whirl and hope your Halloween party doesn't receive any unexpected alien visitors.