But you can see it this coming week if you're headed to Fantastic Fest. 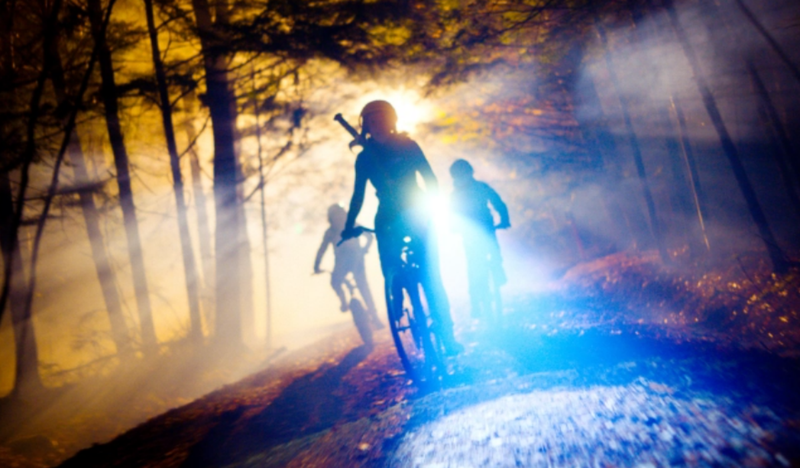 According to a new report over at Variety, the good folks at RLJE Films and Shudder have partnered up to release Jason Eisener's Kids vs. Aliens, mere days before the film's premiere at Fantastic Fest 2022. RLJE will put the film into theaters, on demand, and on digital platforms in early 2023, prior to the film dropping on Shudder sometime next year.

What's Kids vs. Aliens about? Does pretty much exactly what you'd expect based on that title, but Variety's got a few further plot details for us:

Kids vs. Aliens centers on Gary, who wants to make awesome home movies with his best buds. All his older sister Samantha wants is to hang with the cool kids. When their parents head out of town one Halloween weekend, a teen house party turns to terror when aliens attack, forcing the siblings to band together to survive the night.

Those of you who've been with the V/H/S franchise since the beginning may recognize this as an expansion of sorts for a short Eisener contributed to V/H/S 2, "Alien Abduction Slumber Party." That's one of the most memorable segments in that particular sequel, and we're curious to find out what Eisener's done to expand the concept here in the brave year of our dark lord, 2022. It's a move the filmmaker successfully pulled off once before, transforming his "Hobo With a Shotgun" short into a full-blown movie starring Rutger Hauer back in 2011.

We here at FANGORIA are, as you know, big believers in the power of extraterrestrial-based horror, and can't wait to check this one out while we're all at Fantastic Fest later this week. Stay tuned for further updates on Kids vs. Aliens as they become available!