Stephen King Makes It Official: It Is "Time For Some Quiet Riot" 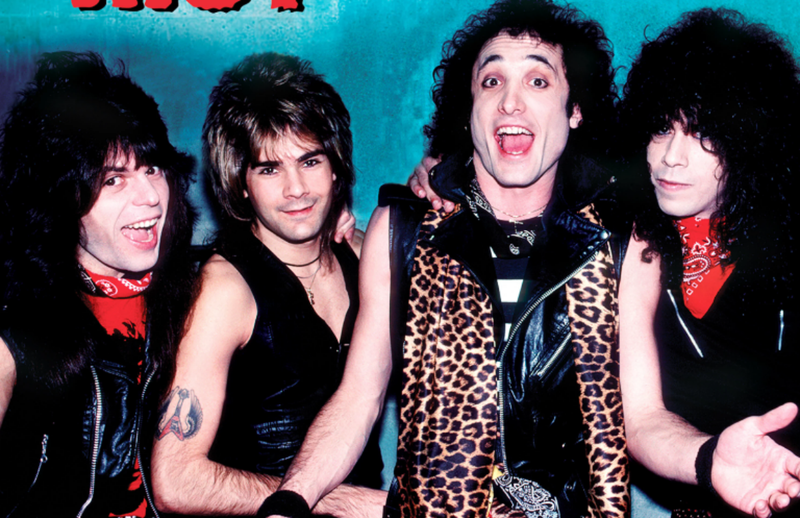 For our younger readers, Quiet Riot was a popular band in the 1980's. Formed in 1973 by guitarist Randy Rhoads and bassist Kelly Garni, the band was responsible for a number of hit singles, including "Momma Weer All Crazee Now," "Metal Health (Bang Your Head)," and the aforementioned "Cum on Feel The Noize" (a cover version of a song originally performed by a band called Slade, in 1973), all of which earned their spot on Billboard's Hot 100 chart upon release. In 2000, the band was selected as the 100th greatest hard rock act of all time on VH1's 100 Greatest Artists of Hard Rock list.

Stephen King, meanwhile, is America's prevailing Master of Horror (as well as the subject of FANGORIA's own THE KINGCAST) and the author behind the recently released fantasy-horror novel, Fairy Tale. King is a known appreciator of classic rock 'n roll music, and knows very well when it is time for some Quiet Riot. Those who wish to follow King's instructions are encouraged to watch the video below with the sound turned all the way up, just as The Boss demanded.

At the time of this writing there is no further indication as to when it may be time for some Quiet Riot again (could be tomorrow, could be three months from now - it's genuinely hard to say), but rest assured that we here at FANGORIA will be keeping a close eye on Sai King's Twitter feed, and will let you know as soon as it's time to bang your heads again. Stay sharp out there, everyone.