Take me down to the New Raccoon City 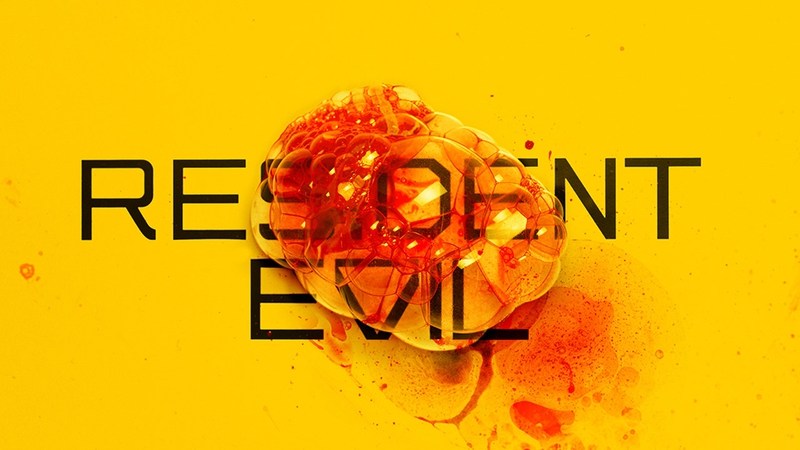 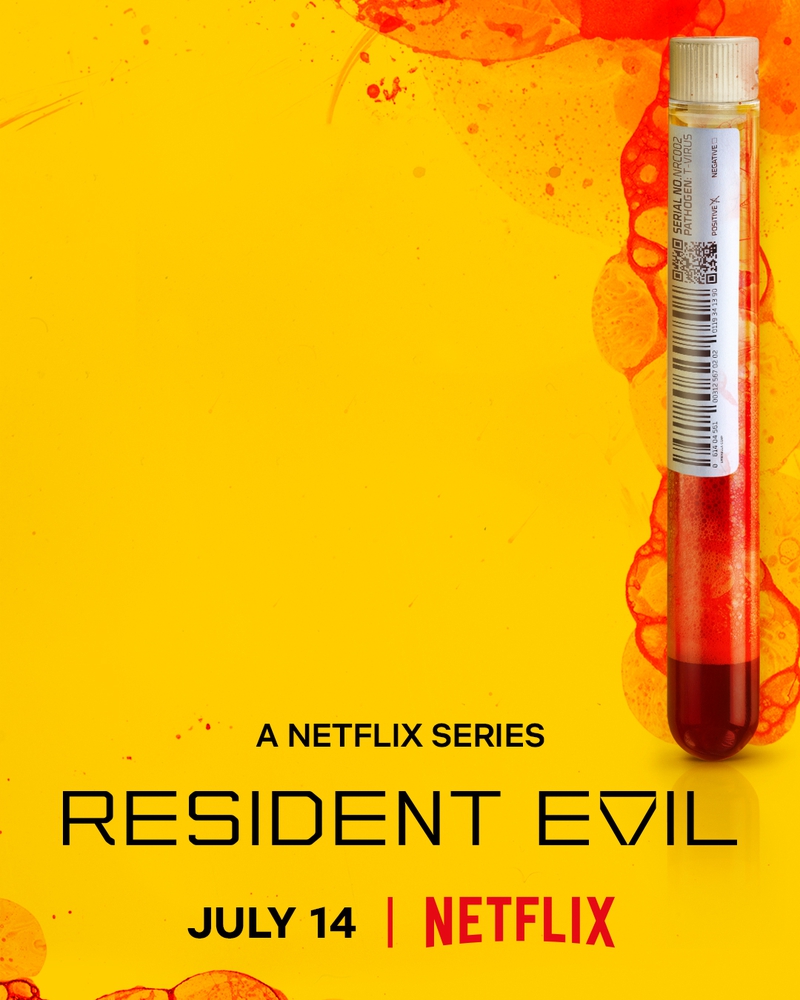 Back in 2020, Netflix announced that the series would take place across two timelines:

"In the first timeline, fourteen-year-old sisters Jade and Billie Wesker are moved to New Raccoon City. A manufactured, corporate town, forced on them right as adolescence is in full swing. But the more time they spend there, the more they come to realize that the town is more than it seems and their father may be concealing dark secrets. Secrets that could destroy the world.

Cut to the second timeline, well over a decade into the future: there are less than fifteen million people left on Earth. And more than six billion monsters -- people and animals infected with the T-virus. Jade, now thirty, struggles to survive in this New World, while the secrets from her past - about her sister, her father and herself - continue to haunt her." 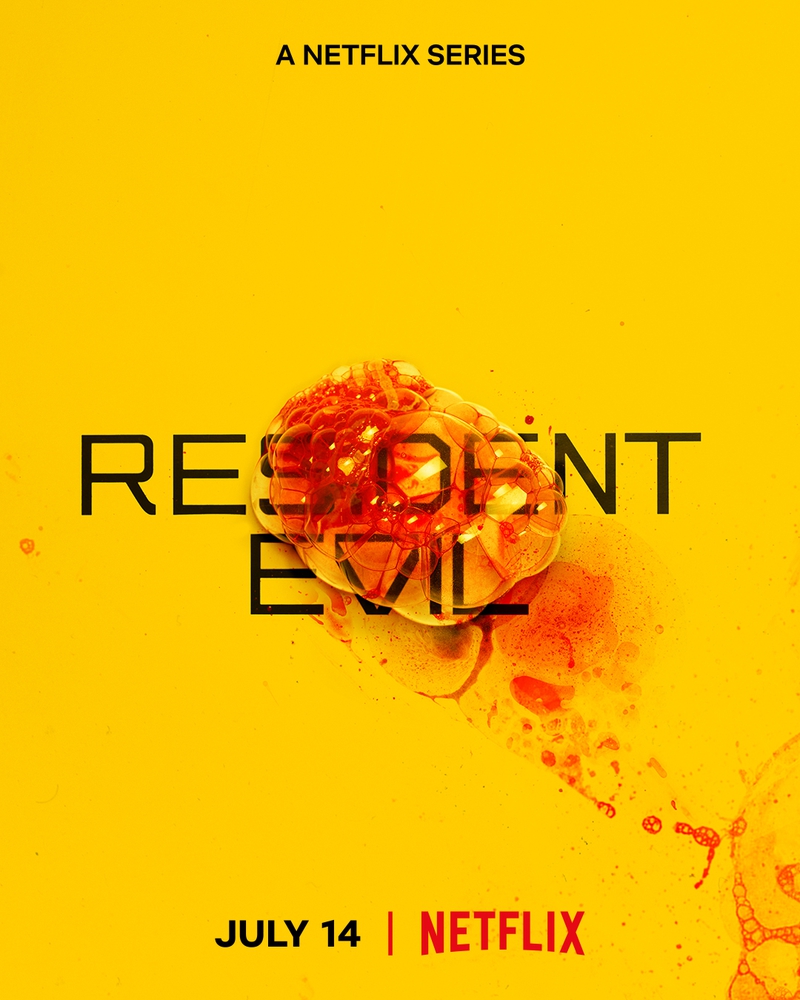 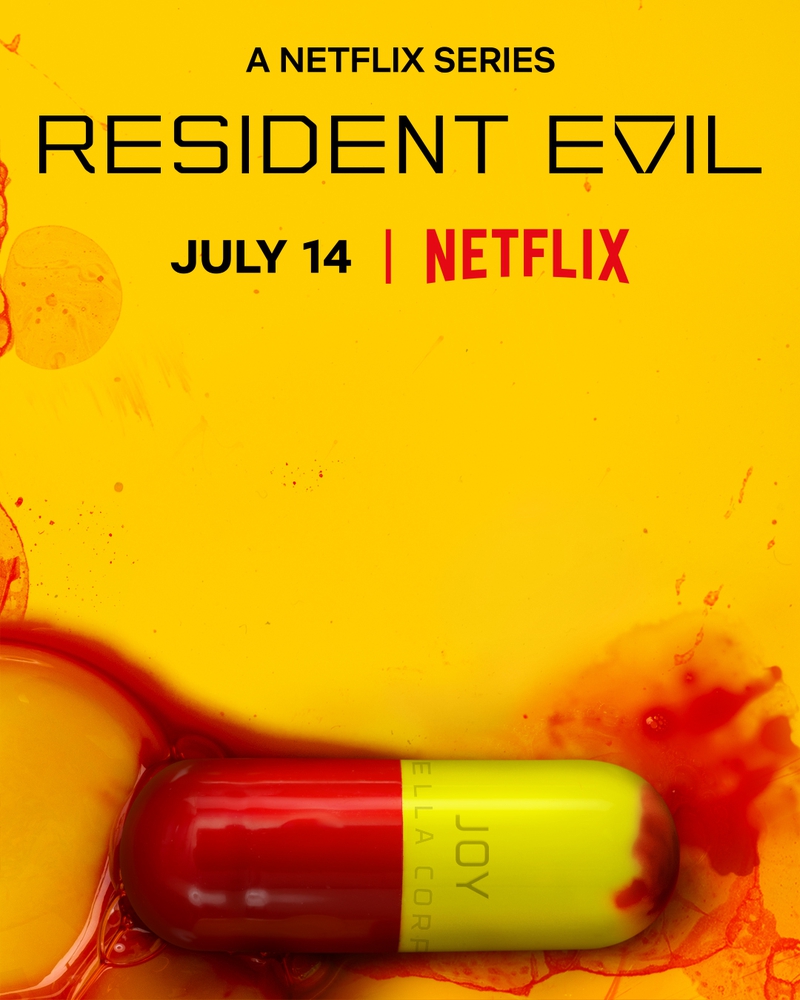 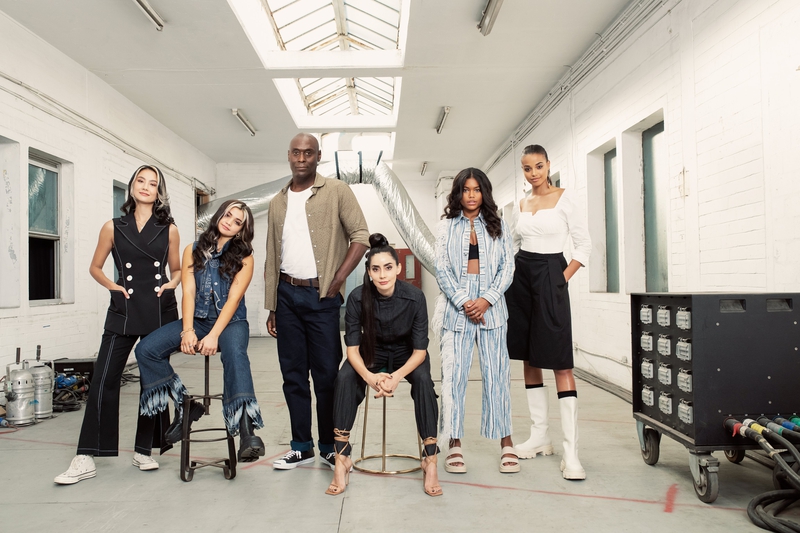 The Resident Evil series drops on Netflix on July 14.