A CREEPSHOW Video Game Is Officially On The Way

The folks at DreadXP have partnered with AMC to bring the world of CREEPSHOW to a video game console near you in 2024. 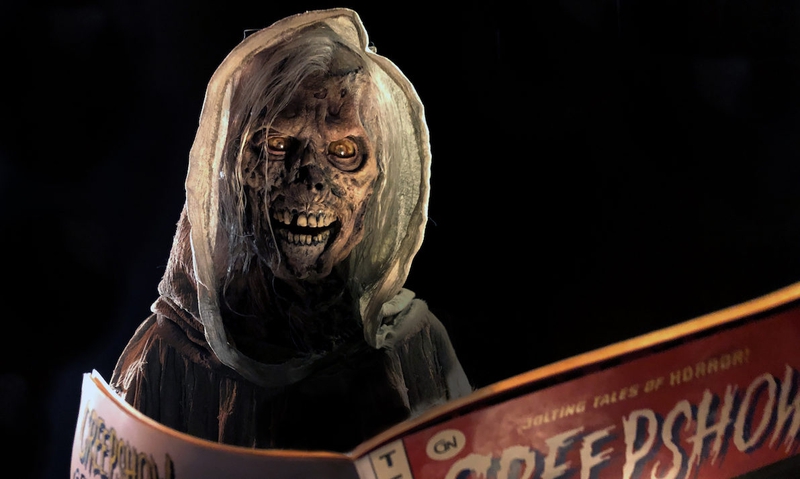 This creep is coming to a video game console near you.

The world of Creepshow continues to expand! What started as an anthology horror movie in the ‘80s became a TV show on Shudder, which gave way to a recent comic book series, is now expanding to the world of video games. Indeed, it has been announced that DreadXP has partnered with AMC Networks for a new Creepshow video game, which is due to arrive on multiple, as-of-yet-unnamed platforms in 2024.

Brian Clarke, who worked on the much-acclaimed The Mortuary Assistant, is set to serve as the game’s creative director. “As massive fans of Creepshow, we are so excited to collaborate with AMC, Shudder, and Cartel Entertainment to bring that world to an interactive medium,” said Patrick Ewald, Managing Partner and Producer at DreadXP, said. “The game will represent an expansion of our tremendously successful collaboration with Brian Clarke, whose expertise in crafting lore-rich narratives and clever scares makes him the perfect creative director for the project,” added Ted Hentskchke, Head of Dread XP Productions.

While firm details largely remain under wraps, DreadXP says that the video game will maintain the franchise’s anthology format. The game will consist of multiple self-contained horror stories incorporating different gameplay types, genres, and tones. Several independent developers are contributing to the game, including DarkStone Digital (The Mortuary Assistant). A full list of developers will be revealed down the road. Series showrunner Greg Nicotero had this to say about it:

“The Creepshow brand continues to spread its monstrous wings. Hot on the heels of the Skybound Comic release this summer and wrapping post production on Season 4, I feel like this is an opportunity to celebrate the genre with horror fans around the world in a way that takes us through a myriad of experiences.” 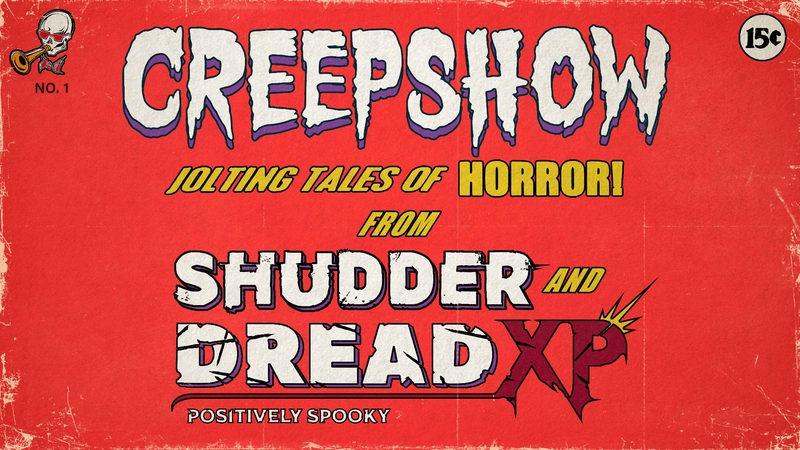 Clayton Neuman, VP of Games at AMC Networks, also had this to add:

“Shudder’s Creepshow is in a class all its own — a genre-bending mashup of spine-tingling horror and rib-tickling satire that not just any game publisher could successfully bring to life. But after playing the Dread X Collection game anthologies, and seeing Brian’s twisted genius at work in The Mortuary Assistant, we knew we had found the right partners for this project. This game will surprise, delight, and terrify Creepshow and horror fans alike, and we can’t wait for players to get their hands on it.”

This is not necessarily a surprising move. Many horror franchises have been expanding into the video game space as of late. Given how lucrative it can be, it’s easy to see why. This year gave us Evil Dead: The Game, which was cut from a similar cloth as Friday the 13th: The Game and Predator: Hunting Grounds - not to mention the many slasher icons who have made it to Dead by Daylight. So, why not do a horror anthology within this enduring franchise? Bring it on, says I.

The Creepshow video game is set to arrive sometime in 2024.