Netflix has released a brand new trailer for CABINET OF CURIOSITIES, a collection of creepy tales from A-list genre directors. 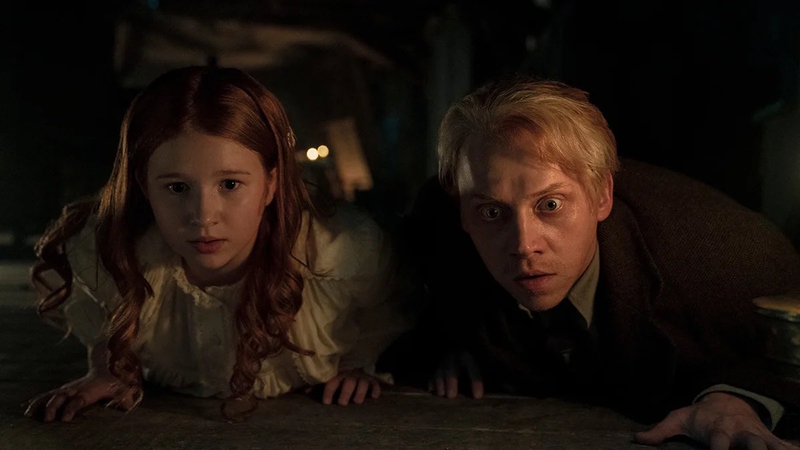 Netflix has revealed a full-length trailer for Cabinet of Curiosities, the upcoming horror anthology series from the mind of Guillermo del Toro. Indeed, the man behind Pan’s Labyrinth and The Shape of Water is bringing his most horrific sensibilities to the streaming world, and he’s brought some A-list friends from the genre world with him.

The setup of the trailer makes it seem like this is almost going to be a gothic horror riff on The Twilight Zone by way of GDT. We then get to the meat and potatoes of it all, with glimpses of each segment that will make up the show’s first season. Everything from monsters to creepy storage units is covered, with a wide range of storytelling at play. Not to show my hand too much here, but this looks like a real treat. The synopsis for the show reads as follows:

“In Cabinet of Curiosities, acclaimed Academy Award-winning filmmaker and creator, executive producer and co-showrunner Guillermo del Toro has curated a collection of unprecedented and genre-defining stories meant to challenge our traditional notions of horror. From macabre to magical, gothic to grotesque or classically creepy, these eight equally sophisticated and sinister tales (including two original stories by del Toro) are brought to life by a team of writers and directors personally chosen by del Toro.” 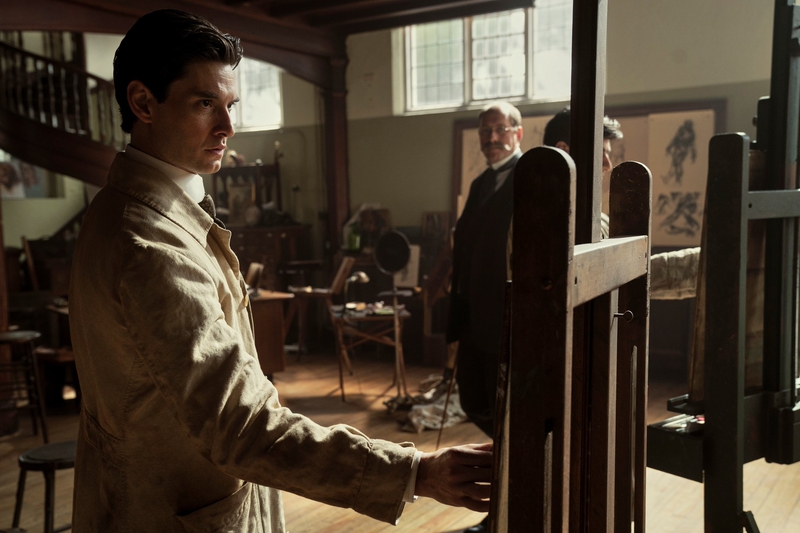 Aside from del Toro, the other six segments have top-notch talent behind the camera. The other directors involved include David Prior (The Empty Man), Jennifer Kent (The Babadook), Panos Cosmatos (Mandy), Vincenzo Natali (In the Tall Grass), Keith Thomas (Firestarter), Catherine Hardwicke (Twilight) and Ana Lily Amirpour (A Girl Walks Home Alone at Night). That’s one heck of a murderer’s row. The cast is absolutely insane, and while we won’t go over everyone involved, just some of the highlights include Peter Weller (RoboCop), Tim Blake Nelson (Colossal), Crispin Glover (Willard), and Essie Davis (The Babadook).

Anthology horror of this caliber has been sorely missing from the TV space for some time. It’s been a long, long time since the glory days of Tales from the Crypt. And yes, Creepshow has very much been keeping that torch alive on Shudder for the past few years, but it looks like Netflix spent all of the money, with del Toro and co. pulling out all the stops. This could make for quite the nice Halloween weekend binge.

Cabinet of Curiosities arrives on Netflix on October 25. 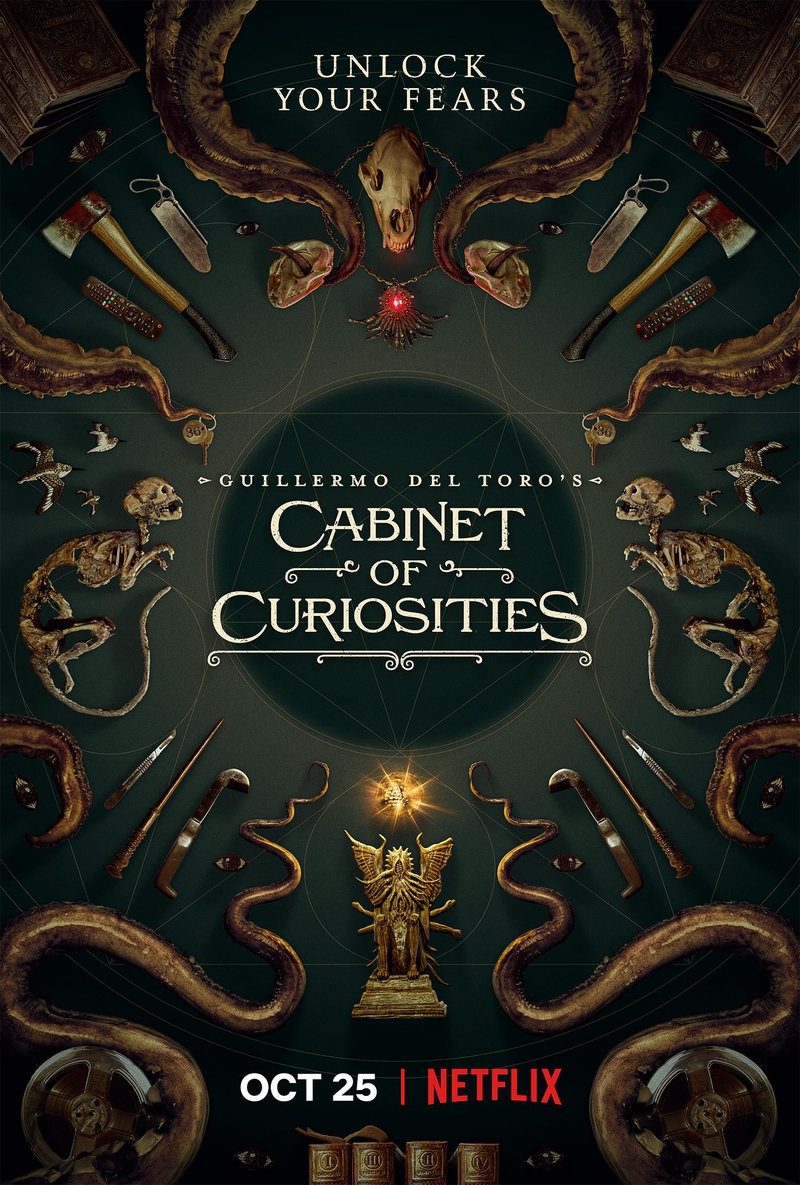