David Dastmalchian Stars In Upcoming LATE NIGHT WITH THE DEVIL

It's 1977 and evil is being unleashed into living rooms across the nation, via a late night talk show. 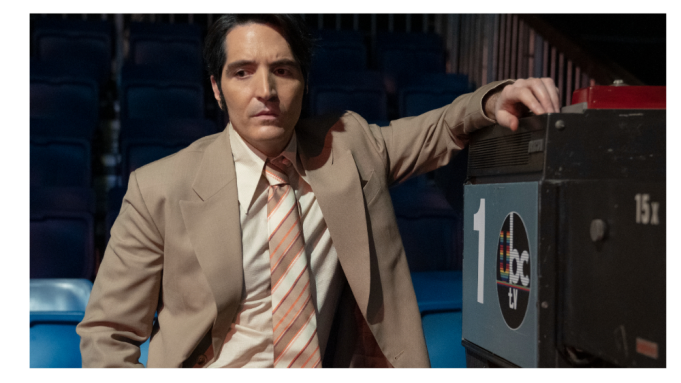 According to Variety, the story takes place in 1977 and follows the live broadcast of a late-night talk show “unleashing evil into the nation’s living rooms." Australian filmmaking duo Colin and Cameron Cairnes said, “In the ’70s and ’80s there was something slightly dangerous about late-night TV. Talk shows in particular were a window into some strange adult world. We thought combining that charged, live-to-air atmosphere with the supernatural could make for a uniquely frightening film experience.”

The writing-directing duo is also responsible for 100 Bloody Acres, and Scare Campaign. Spooky Pictures and Image Nation Abu Dhabi are bringing Late Night to the screen as the sophomore feature in a multi-picture deal, following their debut of Chloe Okuno's Watcher. 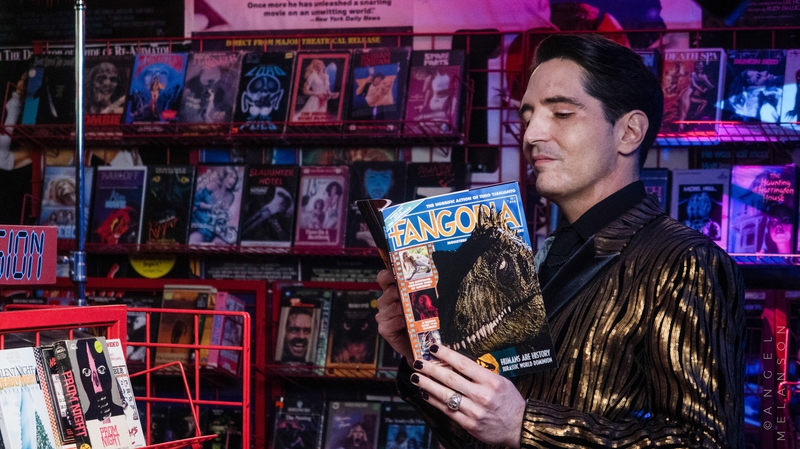 Dastmalchian is keeping busy, from Chainsaw Awards to The Suicide Squad, and the upcoming Amblin horror-thriller Last Voyage of the Demeter, an adaptation of "The Captain's Log", a chapter from Bram Stoker's novel Dracula directed by André Øvredal. We also have more David on the horizon in Christopher Nolan’s Oppenheimer. We love to see it. Go, David, go! Late Night With the Devil is currently filming in Australia, set for a 2023 release.