MIRACLE VALLEY: A New Horror Movie By THE ROOM’s Greg Sestero Is Coming To Tubi 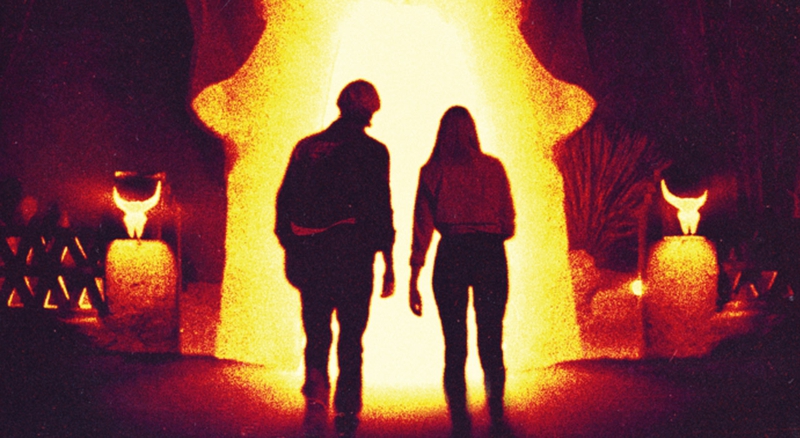 Here is something that might surprise you: Greg Sestero, one of the guys behind The Room, the cult classic that has a reputation as being one of the worst movies ever made, has directed a horror movie! What’s more, that horror movie, titled Miracle Valley, is coming our way later this week and will be streaming on Tubi, as reported by Deadline. That means you can watch it for the low, low price of free 99 from the comfort of your home. Not only that, but if you’re curious about what that might look like, we even have a trailer for the film! Let’s take a peek.

Anyone who has seen The Room knows that what director Tommy Wiseau set out to do was not to make a comedy but, instead, made one of the most insane unintentional comedies of all time. Here, it looks like Sestero is going for something a bit more serious. Especially given that this story of a cult in the desert is actually derived from real events. To offer a slightly better idea of what we’re in for, here’s a synopsis for the film:

“Inspired by a true story about a cult hidden within the Arizona desert, Miracle Valley is about an obsessive photographer and his girlfriend, who are invited to a desert oasis in search of an ultra-rare bird. Plans to capitalize on the discovery while repairing their fading relationship take a turn when an unexpected and sinister presence forces them to face demons from both their past, present, and future.” 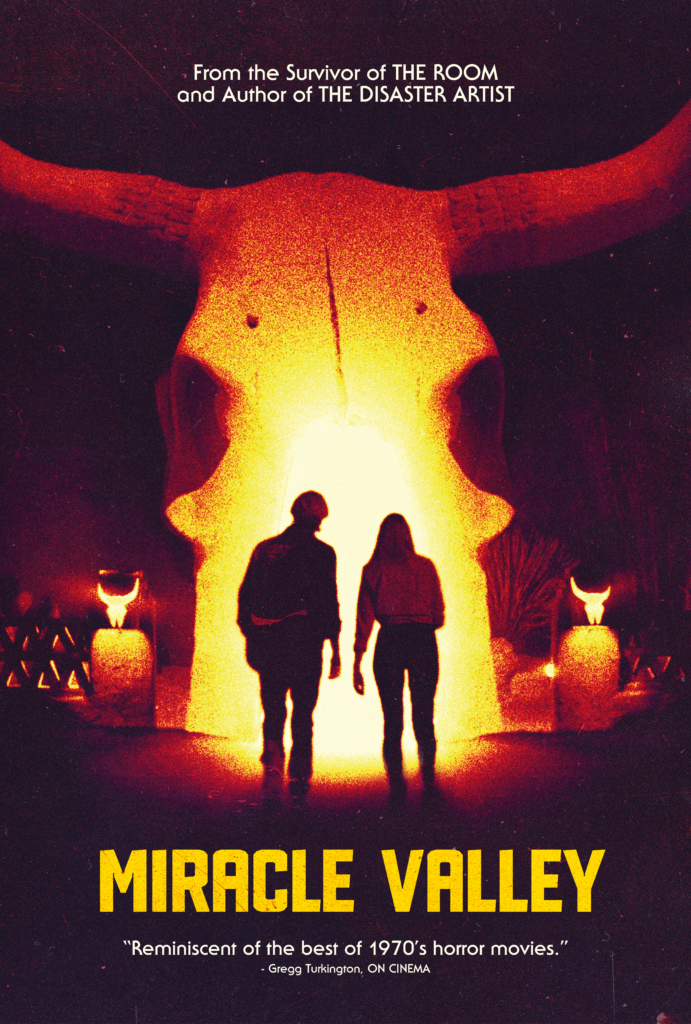 Sestero is best known for playing Mark in The Room, but he is no stranger to horror. He also starred in 1999’s Retro Puppet Master, as well as Dude Bro Party Massacre III. But the actor also wrote The Disaster Artist, all about the making of The Room, which inspired the Oscar-nominated movie of the same name. Sestero, maintaining a sense of humor, had this to say about his feature directorial debut:

The movie also stars Angela Mariano, Rick Edwards, Louisa Torres, and R.J. Cantu, with Iris Torres, Tom Franco, Brian Crump, and Travis Ayers on board as producers. Miracle Valley is also available on Blu-ray through Sestero’s website for those who are more into physical media and goes for $25. But Tubi offers ease of access, to be certain, as the streaming service does not require a monthly subscription. Rather, the viewer just had to sit through the occasional ad break. A relatively small price to pay.