Scout Taylor-Compton battles a nightmarish cult in THE LONG NIGHT. 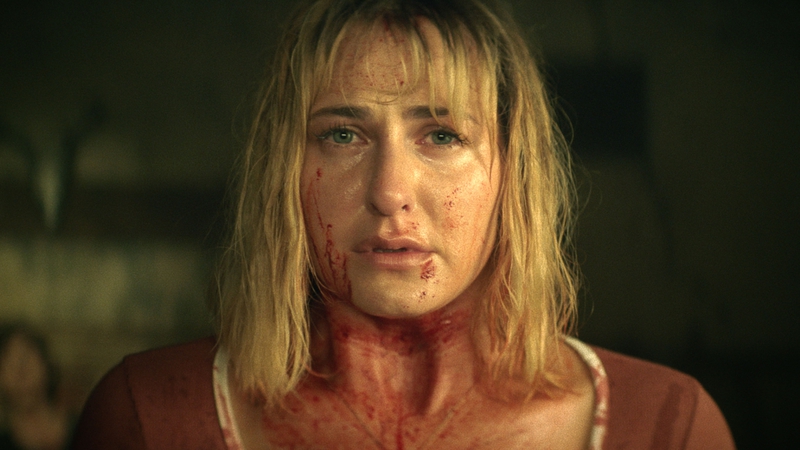 Scout Taylor-Compton (Rob Zombie’s Halloween and Halloween II), Nolan Gerard Funk (House at the End of the Street), and Deborah Kara Unger (Silent Hill), star in the upcoming The Long Night in which a devoted couple's quiet weekend takes a bizarre turn when a nightmarish cult and their maniacal leader come to fulfill an apocalyptic prophecy, and we have your first look at the poster and trailer! 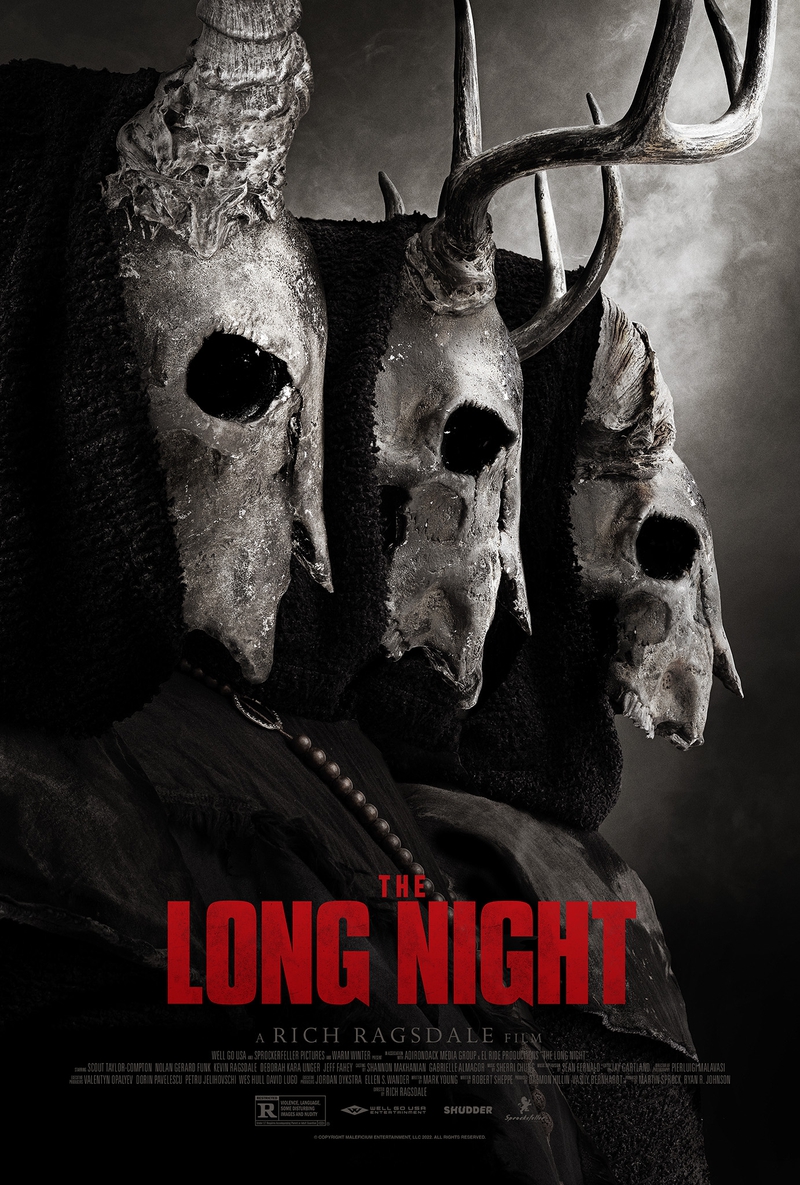 Animal skulls as masks will never not be inherently horrific and anxiety-inducing. While searching for the parents she’s never known, Grace (Scout Taylor-Compton) returns to her childhood southern stomping grounds with her boyfriend (Nolan Gerard Funk) to investigate a promising lead on her family’s whereabouts. Their weekend takes a bizarre turn when a nightmarish cult and their maniacal leader show up to terrorize the pair, en route to fulfilling a twisted ancient apocalyptic prophecy. 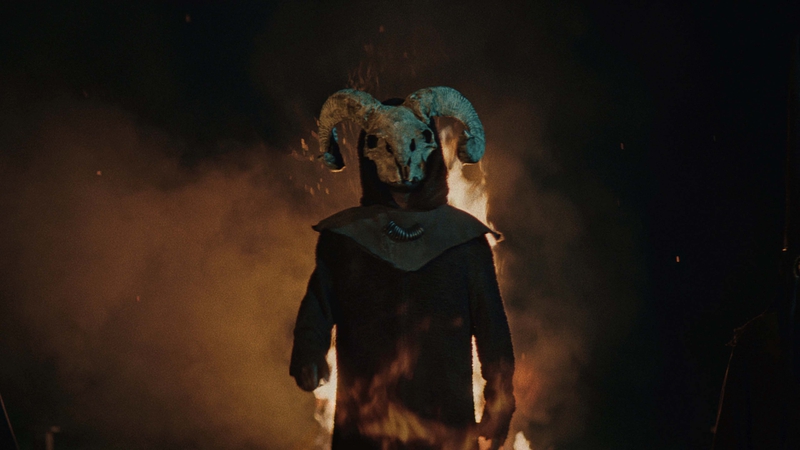 Going head to head with a creepy cult is one thing, but when supernatural elements are at play, the nightmare potential is increased ten-fold. I'll just go ahead and add "being chased through the dark woods by a maniacal human sporting an antlered animal skull" to my list of things I will very likely have nightmares about tonight. And now, we share it with you, spreading the nightmarish love!

The Long Night is coming to select theaters and will also be available digitally February 4, 2022.