Capcom’s 2019 remake of RESIDENT EVIL has performed incredibly well commercially, ranking as one of the best-selling games in the series. 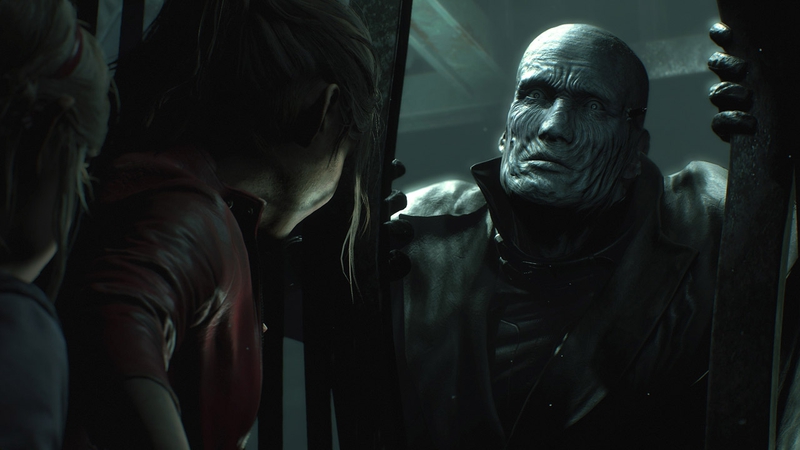 The Resident Evil franchise has hit another significant milestone in its long, storied history within the genre space. Capcom has revealed via a press release that 2019’s Resident Evil 2 has officially sold 10 million copies, making it one of the studio’s top-selling titles ever. So, in short, don’t expect the studio to abandon the T-virus any time soon as this is still a zombified cash cow with lots of juice left to squeeze.

Resident Evil 2 was originally released in 1998 as a sequel to the original 1996 survival/horror classic that started it all. The PlayStation title was a hit in its day, selling just shy of 5 million copies. As such, Capcop decided it would be a good idea to remaster the game for modern audiences to enjoy, releasing it in January 2019. The remake was met with widespread acclaim as it not only stayed true to the spirit of the original, but greatly enhanced the experience. The game has, apparently, continued to sell well in the three and a half years since it first hit shelves. 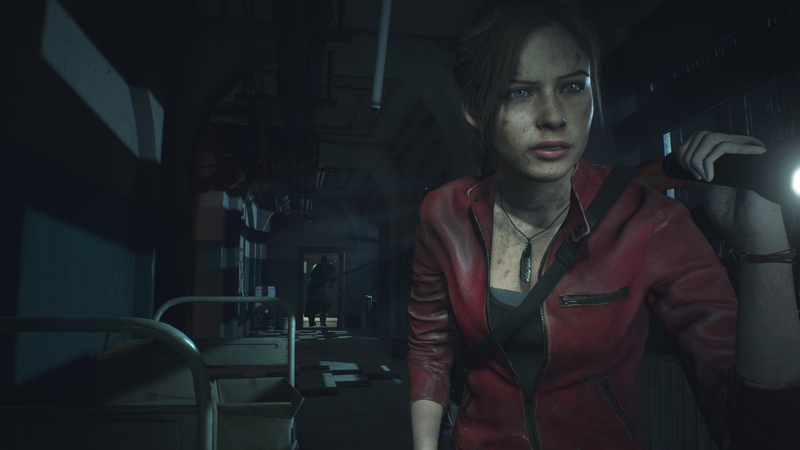 Resident Evil 2 mostly centers on Leon Kennedy and Claire Redfield, who have since become mainstays of the franchise. While much of the original game was confined to the Spencer Mansion, the sequel opened up the world and let players explore Raccoon City, the doomed place overrun by people and other beings infected with the T-virus. The characters have appeared in several of the movies over the years and, given the recent release of the new Netflix series, we probably haven’t seen the last of either of them.

Resident Evil 2 is available now for the PlayStation 4, PlayStation 5, Xbox One, Xbox Series X/S and PC. The Resident Evil 4 remake is next up and is set to arrive in 2023 but remains without a firm release date. 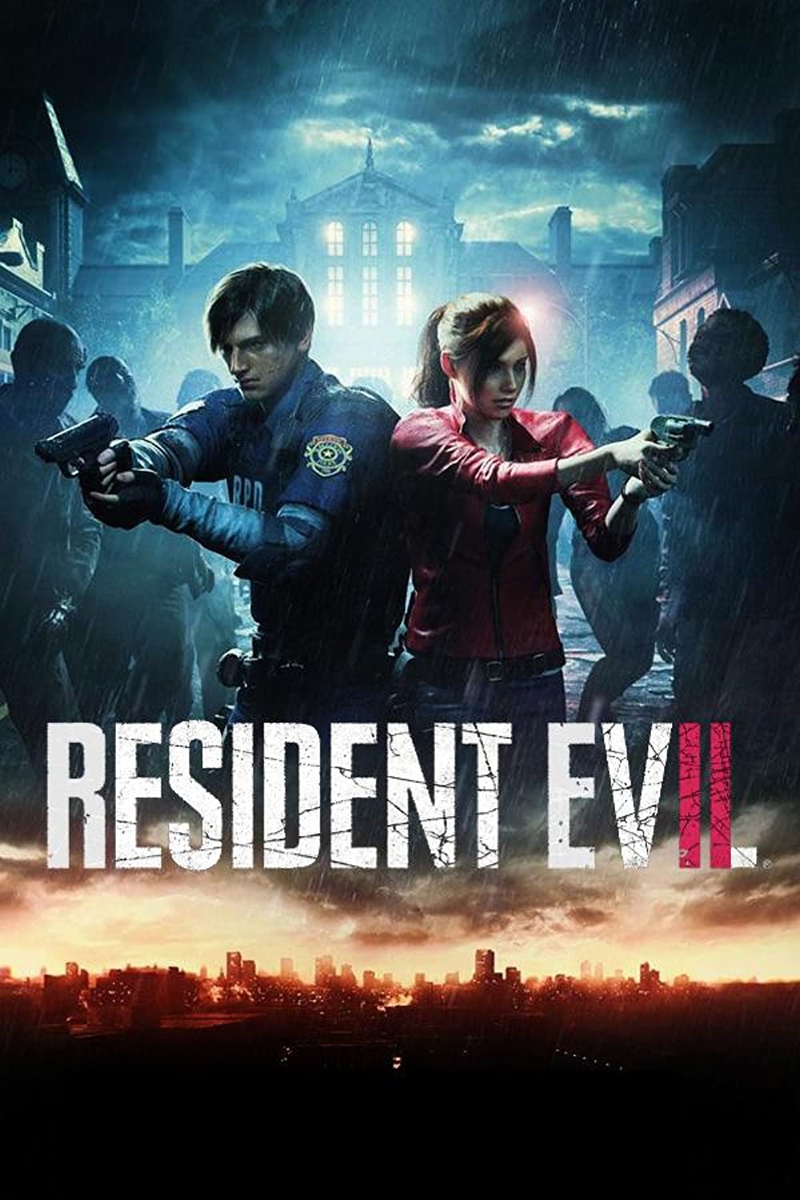